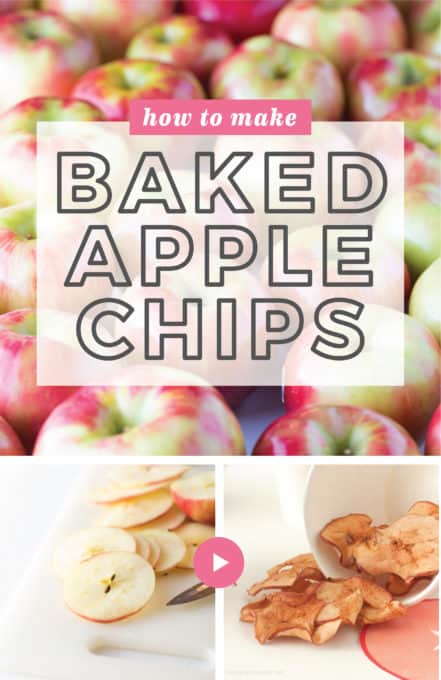 Learn how to make baked cinnamon apple chips using fresh apples and a little bit of cinnamon and sugar. Homemade baked apple chips are fun to make, a great way to use up apples, and are a healthy snack!

Apple chips are one of my favorite things to make in Fall right after a trip the apple orchard. It’s amazing how a little trip to the oven can transform a juicy apple into a crunchy chip. And while there are many ways to make apple chips using fancy dehydrators, this easy recipe can be made in the oven on a crisp Fall day when you don’t mind having the oven turned on for a few hours.

What Do You Need to Make Homemade Apple Chips?

Apples, Cinnamon, Sugar, a knife, baking sheet, and a oven! Seriously it doesn’t get easier than that. What I love about homemade apple chips is that you know exactly what you’re getting – no mystery ingredients or preservatives that you mind find on packaged version.

How Thin Should I Cut Apple Chips?

I recommend cutting them as thin as you can, around 1/8″. While cutting, leave the skin on.

If you have a mandolin slicer, I recommend using the thin blade setting to slice the apples. Otherwise, cutting them thin with a sharp knife will work just as well. It may just take a few extra minutes & a little extra caution (watch the fingers), but it will get the job done. The thinner you’re able to slice the apples, the crunchier the chips will be. After slicing, spread them into a thin layer on a parchment covered baking sheet, sprinkle them with cinnamon/sugar, and pop in the oven for a few hours.

How to Bake Apple Chips

After cutting the apple slices, place them on a parchment covered baking sheet. Try to arrange them so that they are spread out as one layer (if some overlap, that’s okay). mix together cinnamon and sugar and sprinkle over one side of the apples. 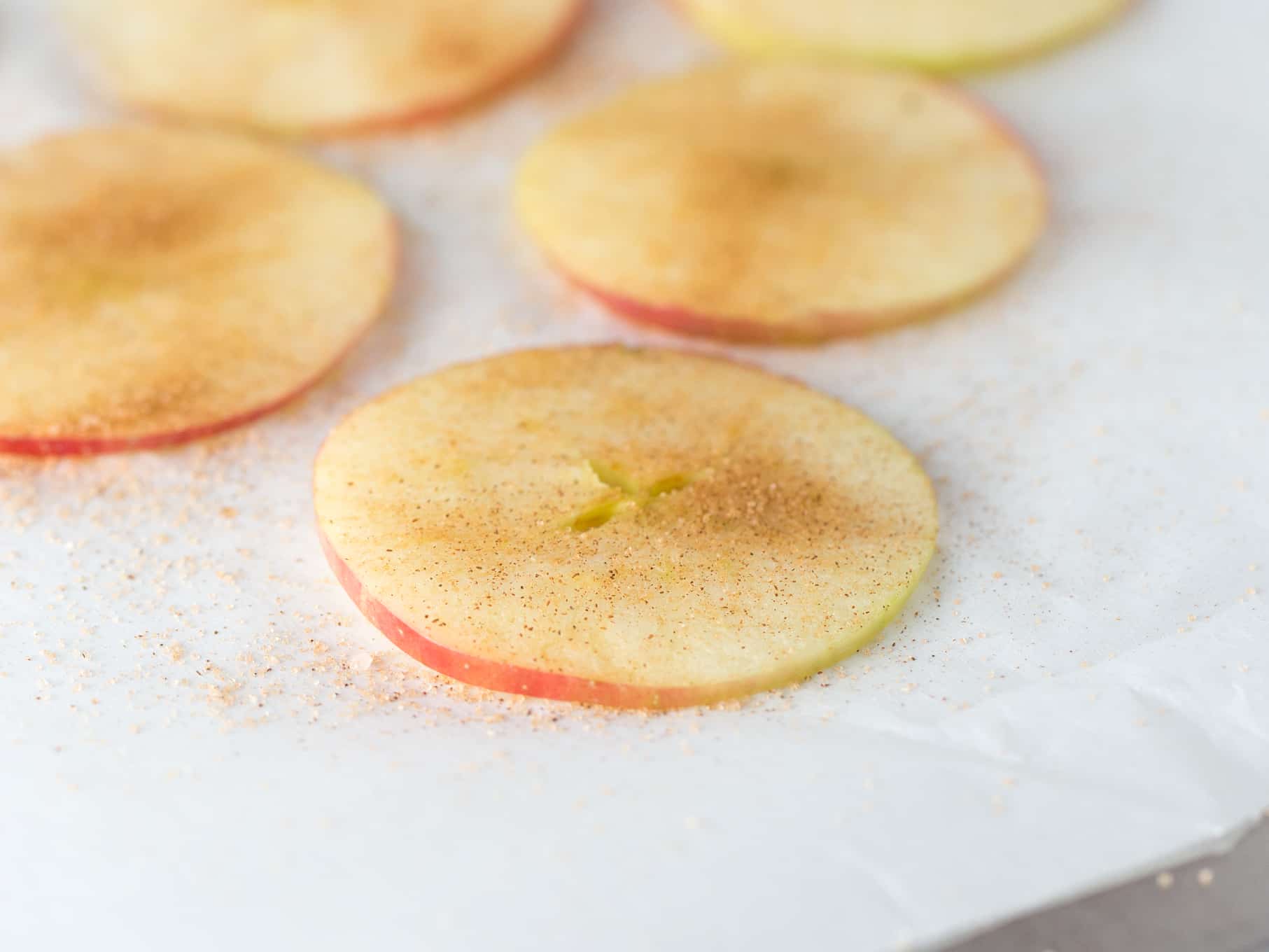 How long will apple chips last?

For optimal crunch, I recommend eating within 2-3 days but they can be stored in a airtight container for up to 1 week.

Learn how to make baked cinnamon apple chips using fresh apples and a little bit of cinnamon and sugar. Homemade baked apple chips are fun to make, a great way to use up apples, and are a healthy snack! 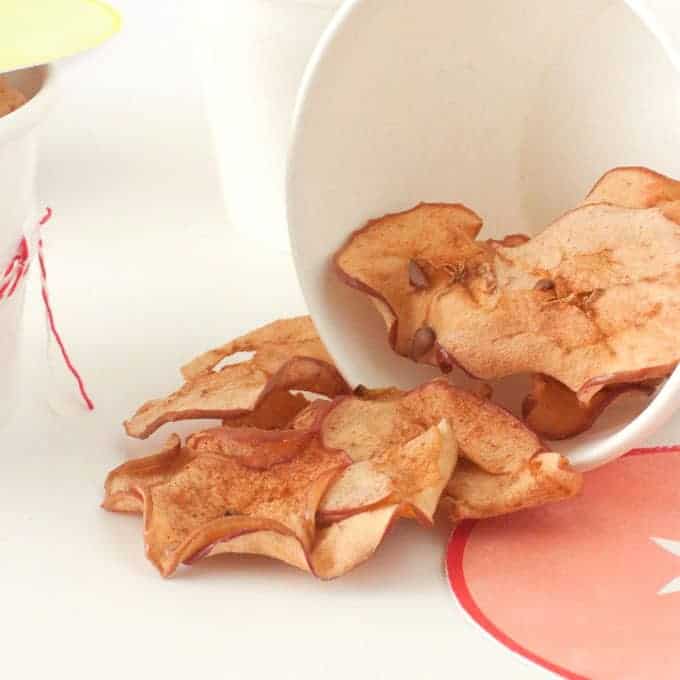 I’ll be sharing two fun apple DIY gift ideas later this week, so stop by for a few free autumn printables (including the one you see above)! Update: Get the apple printables here! 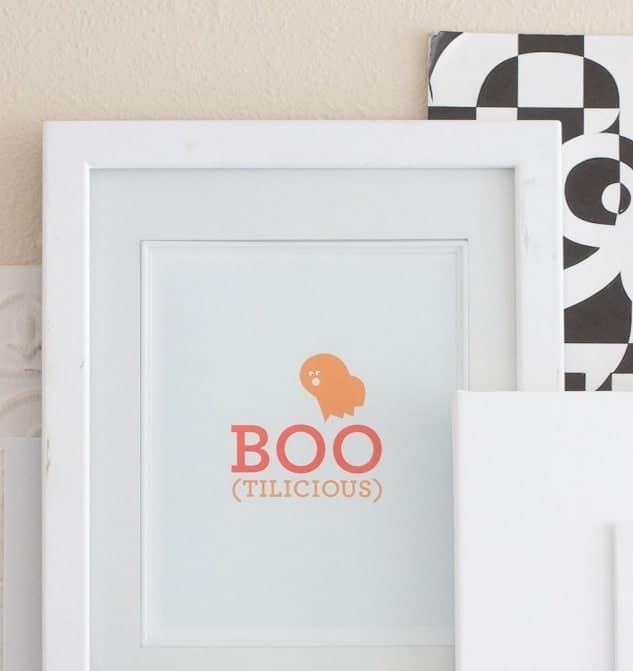 Melissa is a graphic designer & craft stylist living in the Midwest, specializing in easy food and paper crafts for holidays, parties, and everyday.
END_OF_DOCUMENT_TOKEN_TO_BE_REPLACED